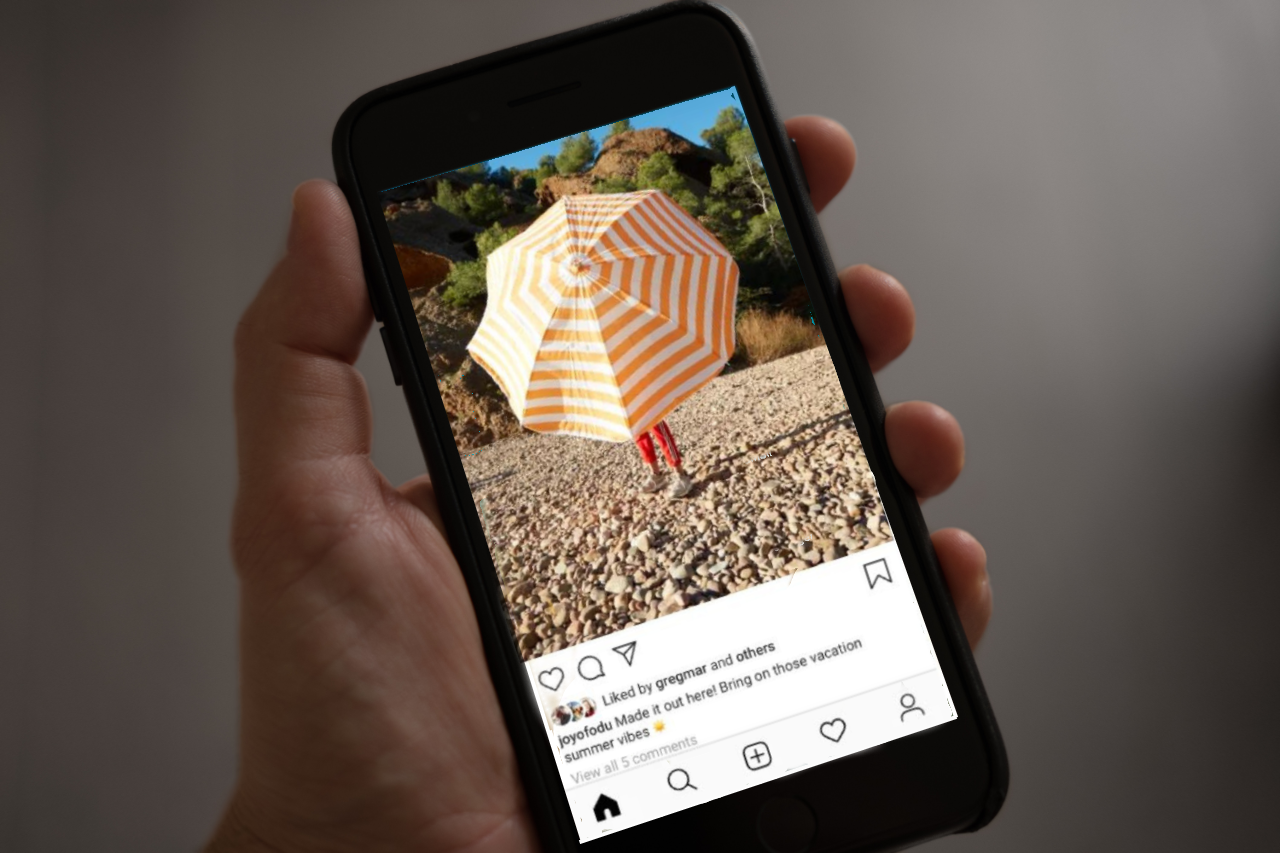 Vanity metrics, the number of likes a social media post or profile has, have become synonymous with social media over time, from how brands and businesses measure success to how some people measure their own personal popularity.

It has been documented over the past few weeks that Instagram are looking to remove how many likes and video views a post has from the public’s perspective. Trials of this have already started in Australia, Brazil, Canada, Ireland, Italy, Japan and New Zealand, with Instagram citing they want users to “focus on the photos and videos you share, not how many likes they get”.

We’re currently running a test that hides the total number of likes and video views for some people in the following countries:

As news that Facebook, who own Instagram, might also be looking to remove their like counts has come to light, it suggests that the tests on Instagram have been successful and likely to be rolled out internationally. Jane Manchun Wong, who is a reverse engineer, has come across coding in Facebook’s Android app that reveals their similar plans.

Facebook properties are not the only social media platforms to make changes to the way these vanity metrics are displayed. YouTube have made a tweak to the way they show subscriber counts over 1,000. Instead of showing each individual subscriber, it will now show as 1k, 2.4k, 3.6k and so on, following this into the millions with 1m.

It has also been reported that Twitter will be making changes to the way their metrics are viewed too. In their prototype app, Twttr, they have been testing new ways of seeing how conversions / threaded replies will work. In the current version of Twitter, you can see how many retweets, favourites and replies each tweet has, seemingly this will be changed so that only when a reply is tapped, the stats will show.

Are they completely gone?

The metrics are not going away completely though. The poster of the content will still be able to see how many likes and video views they have received on Instagram, as well as the exact number of subscribers/followers they have on YouTube. But how will these metrics being hidden to the general public affect how social marketers work and perform?

If, in the real world, you are heading to a restaurant and you have two to choose from, one that’s really busy, lively and vibrant, and the other that’s quiet and empty, you’re probably going to go with the more popular one. This case could be argued in regards to social media content too.

If the general public come across a post which has a lot of likes and comments, the chances are a lot higher that they will also like said post. This is known as herd mentality. From this, users may also infer more trust with the brand due to the validation that likes have come to represent.

The removal of the metrics means viewers of posts are not going to be influenced by the herd, meaning that the content has to appeal directly to them to receive engagement. Content is going to have to be more original, stand out from the crowd and be directly relevant to your audience in a bid to continue generating good engagement.

From a business perspective, there are millions of social media profiles out there today that have come to take on a similar aesthetic or subject matter because other brands and business have shown that to work, and so they too have tried to recreate it. With the like figures going away, how will we assess what works and what doesn’t?

When it comes to reporting to clients, managers, CEOs or whomever it may be, vanity metrics tend to be the stats that are checked. How many likes has the latest post got? How high is the follower count now?

With more social media platforms changing the way that vanity metrics are presented, if they are seen at all, it means that marketers are going to have to look more closely at the reporting KPIs available to them and this isn’t a bad thing.

If you can prove that a post with only a few likes generated a whole bunch of people clicking through to the website, who really cares how many likes it gets? Throughout social media, there are a number of algorithms that focus on engaging content. Facebook, for example, who have the Edgerank algorithm, see likes almost as a disposable metric and allocate them a low score, a vanity metric at its purest. Comments and shares require more involvement from your audience and so both command a higher score, with the latter receiving the highest. The more your followers share your posts with their connections it shows that your content is informative, relatable and/or enjoyable. Once your followers start sharing, commenting and watching the full duration of videos, the relationship becomes genuine.

It is these genuine relationships we are after as social marketers. We need to start thinking about exactly what our audience will want, and if this means dropping a few followers along the way, so be it. Chances are, the ones who fall away didn’t engage with the content in the first place. Having fewer followers but a higher engagement rate is only going to benefit profile performance in the long run. And who knows, if more platforms follow in YouTube’s footsteps to reduce whether followers are displayed, then will this even be considered or recognised by the public when other alternatives such as page verification exist?